The research unit AAL was represented at this year’s European Forum Alpbach held under the general slogan “Liberty and Security”. 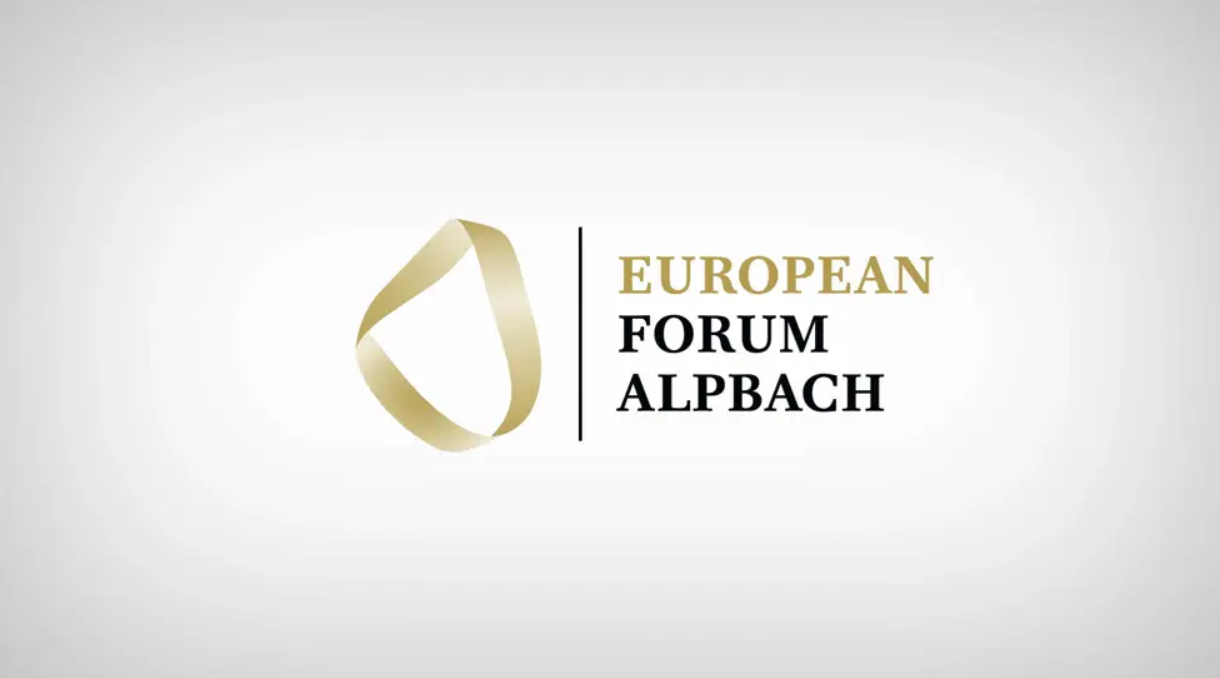 “Liberty and Security” is the general topic of the European Alpbach Forum 2019. The bouncing back of liberalism post 1945 in Western and post 1989 in Eastern Europe led many to believe that liberal democracy and market economy had become the only game in town. And that on the wings of globalisation it would pervade the whole world. But this is not the case. Who or what is the midwife of current new waves of political illiberalism, economic protectionism and the obsession with security, often at the detriment of liberty? When and why did we give up on striking a fair balance between liberty and security?

The Forum not only aims at analysing current developments, causes and driving forces, but also at delivering new perspectives and orientations. It also pays tribute to Karl Popper as a regular guest and to his constant plea for the open society in the aftermath of the great catastrophe of the 20th century, i.e. totalitarianism, the Shoah and WW II. Thus, the Forum will give equal attention to pertinent topics from a philosophical, political, socio-economic, ecological and cultural perspective. [EFA19]

The JAMES platform and related vital parameter measurement devices were presented in the AAL AUSTRIA Showroom in course of the Health Symposium of the European Forum Alpbach 2019. The medical care center, which was tested with about 70 persons during the field trial in the research project Smart VitAALity, was turned to the JAMES platform by ilogs and is operated as prevention and health coaching system.

Smart VitAALity is a cooperative research project to develop, test and evaluate a smart technical system with integrated services. The system consists of several components like a tablet, a smart watch, measuring devices to record vital signs (blood pressure, blood sugar, weight) and smart home components (contact and motion sensors) as well as integrated services like an emergency call center and a medical care center. The medical care center, which was tested with about 70 persons during the field trial, was turned to the JAMES platform by ilogs and is operated as prevention and health coaching system.

The system allows to determine the condition of a client in quasi real time based on transferred vital parameter measurements. In case of exceeding or falling below the pre-defined thresholds, an escalation is sent to the responsible professional nurse or doctor, who subsequently contacts the client to discuss further necessary steps. The service is designed to enhance the personal feeling of safety, to create awareness for the own health and to support social inclusion by regular personal contact with the qualified medical staff.

The demonstrated solution was well received by the audience and during the exhibition fruitful discussions regarding financing, sponsorship and acceptance occurred.

This site uses Akismet to reduce spam. Learn how your comment data is processed.